Lilith and the Wild Feminine 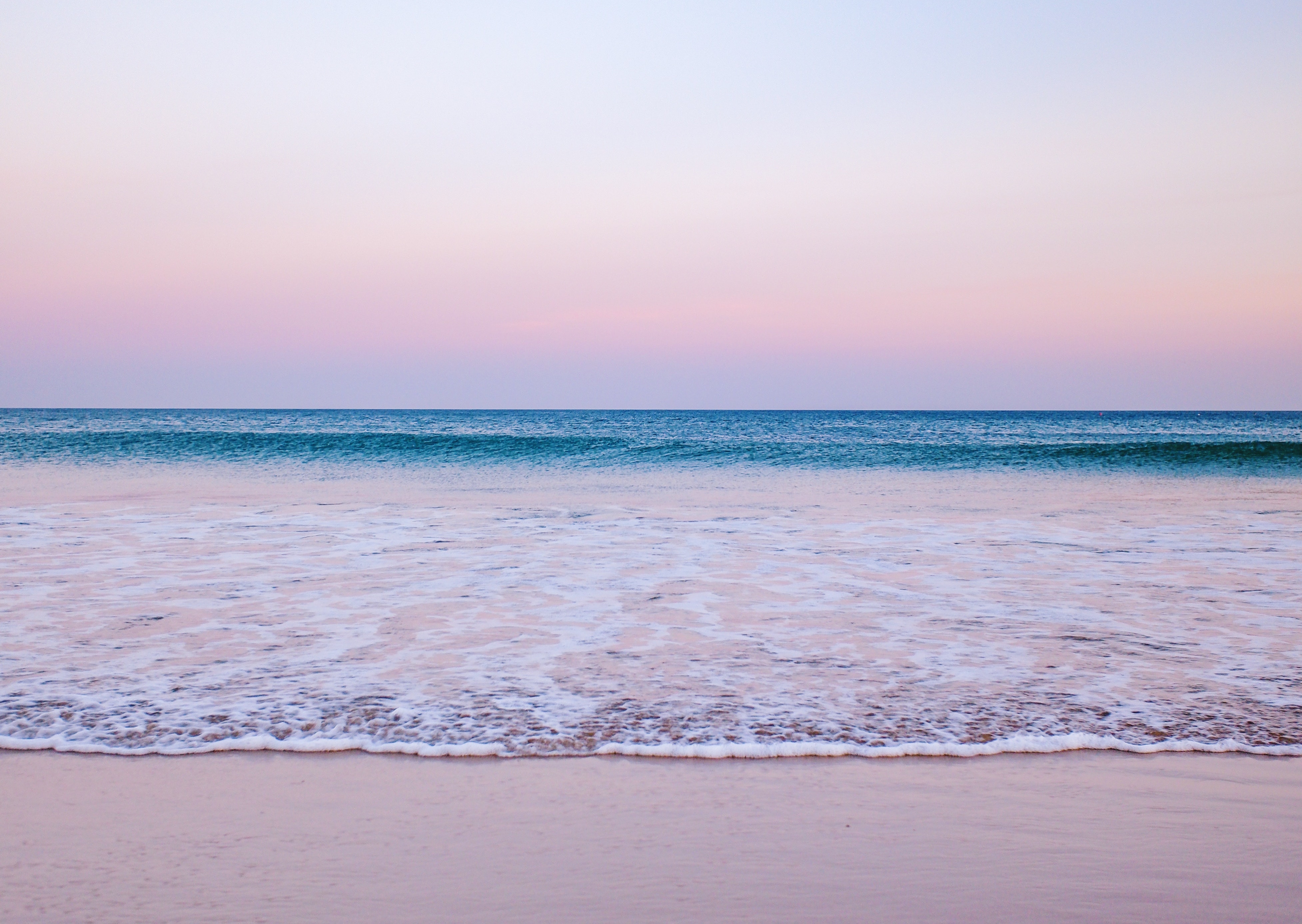 The concept of the Wild Feminine was introduced by Clarissa Pinkola Estes, a psychoanalyst and a storyteller, author of Women who run with the wolves. The Wild Feminine honours the power and the creativity of the feminine and embodies its instinctive life force. The Wild Feminine, buried within us, tamed, muted, locked down by centuries of societal conditioning is asking to be heard. Many of us are finally answering the call of the wild boiling within us. When the light is starting to fade, the forbidden words are being whispered. The parts of us that may be seen by society as inappropriate or even taboo are being uncovered. Things we have been hiding, choosing to ignore or trying to avoid come knocking on our door, asking us to be acknowledged.

Calling in the Wild Woman archetype can help us finally accept and love each and every part of us, even the darkest corners of our soul, so we can fully and unapologetically be ourselves. The Wild Woman is the untamed one. She is free and she lives her life on her own terms. She is not seeking external validation, she is not trying to be liked. What other people think of her is not her concern. She gives herself permission to embody her truth.

The mythological figure of Lilith is perfectly embodying the Wild Woman archetype. Lilith is a controversial figure from the Jewish tradition, that was hidden for a long time or depicted as demonic. Lilith is Adam’s first wife. When Eve was created from one of Adam’s rib to be his companion, Lilith was actually created of dust and earth, just like Adam. She saw herself as Adam’s equal. Lilith refused to be submissive and to lay beneath him during mating. After Adam disagreed, Lilith fled the Garden of Eden to gain her independence. God sent 3 angels to retrieve her. As she refused to come back, the angels said they would kill 100 of her children every day for her disobedience. After the angels left, she tried to return to the Garden of Eden but found out that Adam had already replaced her with Eve. Out of revenge, she had sex with Adam while he was asleep and stole his seeds. Many demons came to life out of their sexual union. Lilith is surrounded by a halo of terror. She is said to steal children at night and to be responsible for the death of still-born infants and crib deaths. Lilith is said to be the source of erotic dreams, fantasies, masturbation and night emissions.  Gifted with an unlimited sexuality and incredible fertility, she is also a symbol of frigidity and sterility. She embodies all ancestral fears about the feminine.

No wonder why Lilith has become such an icon for feminists and for women reclaiming their power over their life, their power over their body. Lilith has been depicted as a demon for centuries, because she refused to submiss herself. She challenged an oppressive system and rebelled against the male domination. She wanted to be independent and was willing to pay the consequences of her decision. Lilith is a symbol of empowerment. A free woman is only scary to those who are repressing their own desires. Let her be a guide, an inspiration on your own journey towards freedom.